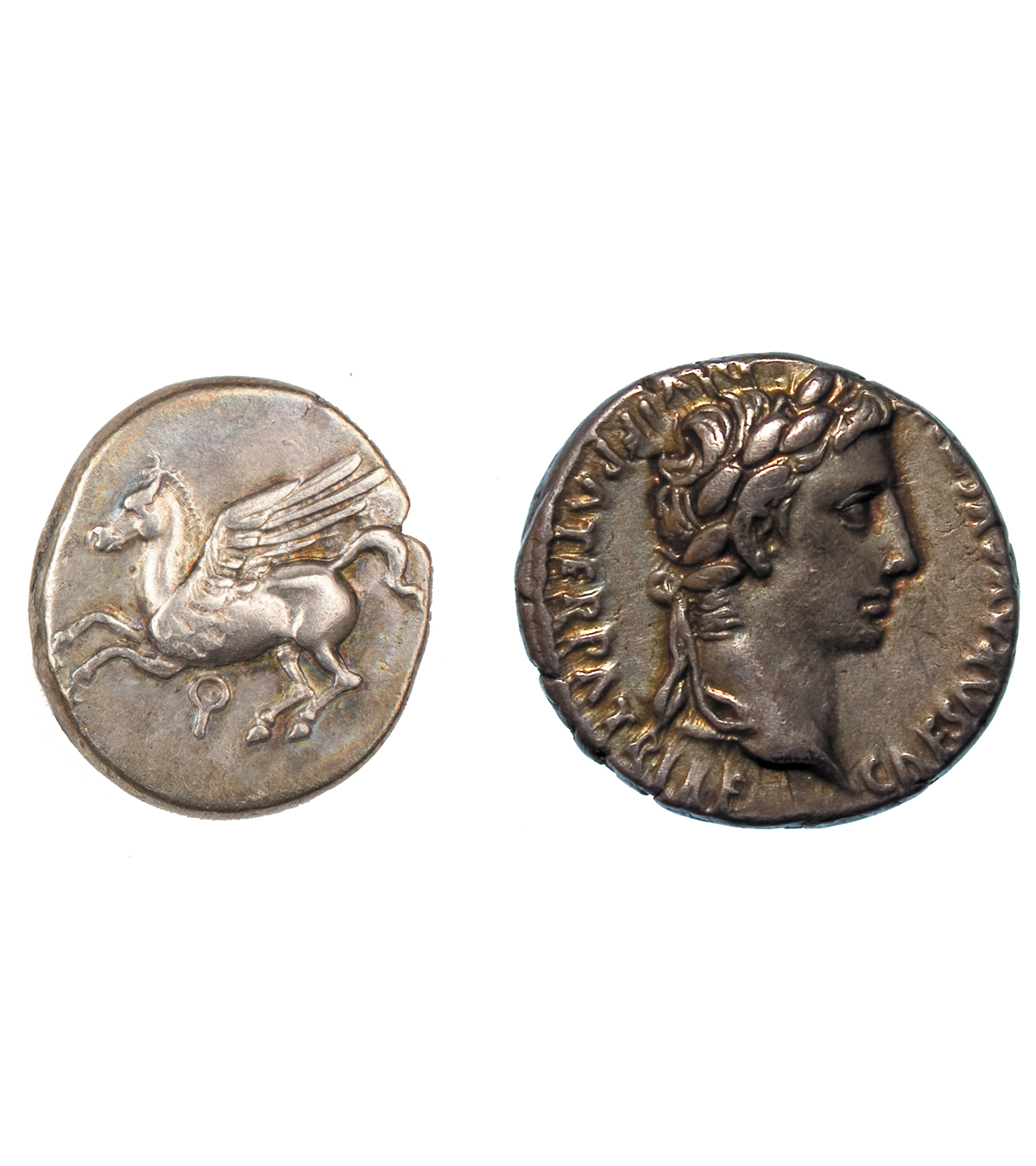 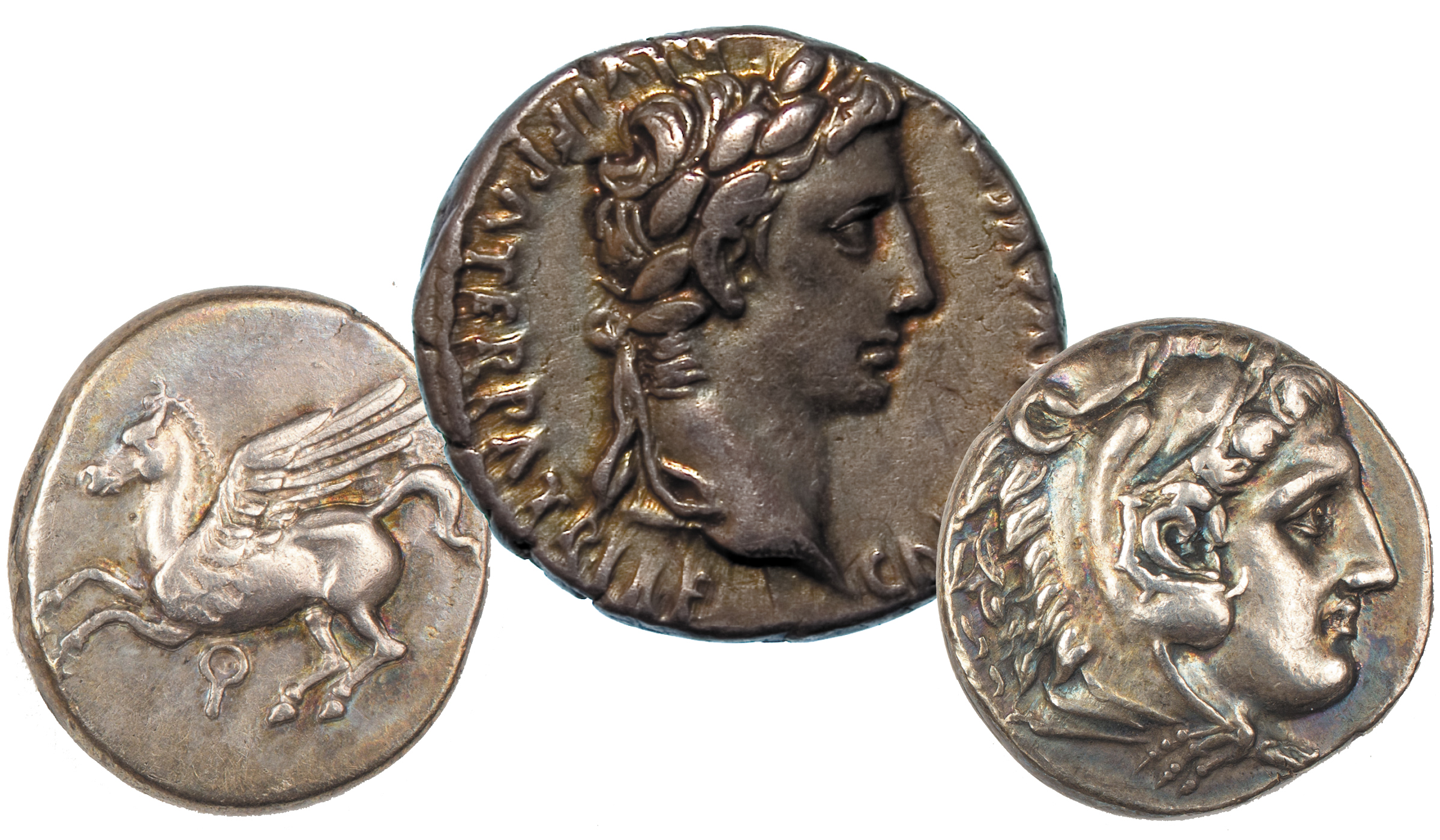 Greek and Roman coinage occupy a unique place within ancient material culture. The economic function of coinage necessitated millions of specimens, all of which had to be easily recognizable and conform to a standard weight. These specifications were met through a production technique that created seemingly identical items in great quantities and in a short period of time. Blank pieces of gold, silver, or bronze were struck with a hammer to create impressions from a set of dies – resulting in objects that are hand-crafted but also seemingly mass produced. Coins struck from the same dies would theoretically be identical, but variations in the blanks and the unpredictability of the striking process inevitably render each coin unique, whether intended or not.

Serial Production explores this unique context by considering the process of production and the subtle ways that coins vary from one to the next. It investigates a category of material culture that can be considered neither original nor copy, unique but not treated uniquely, and member of a series but valued individually.

The exhibition will be accompanied by a forthcoming publication (anticipated spring 2022), Coins in the McMaster Museum of Art: The Greek and Roman Collections.

we are made of stardust 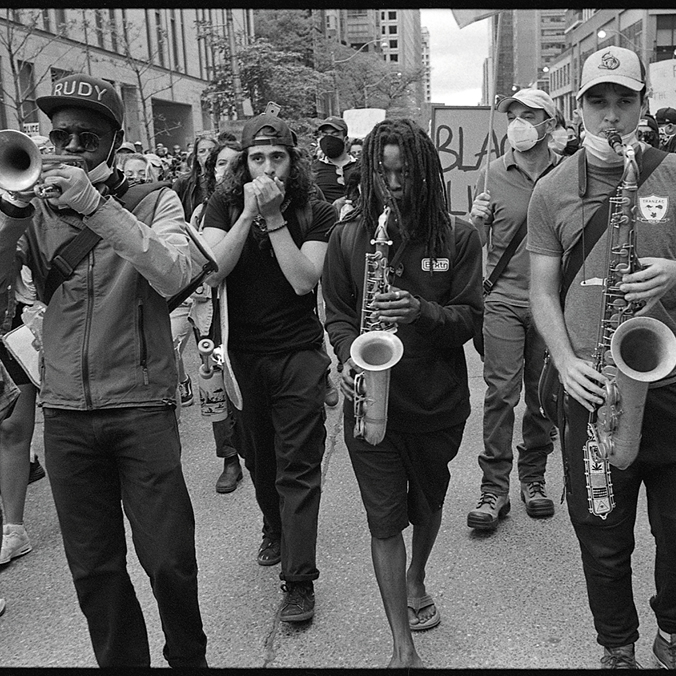 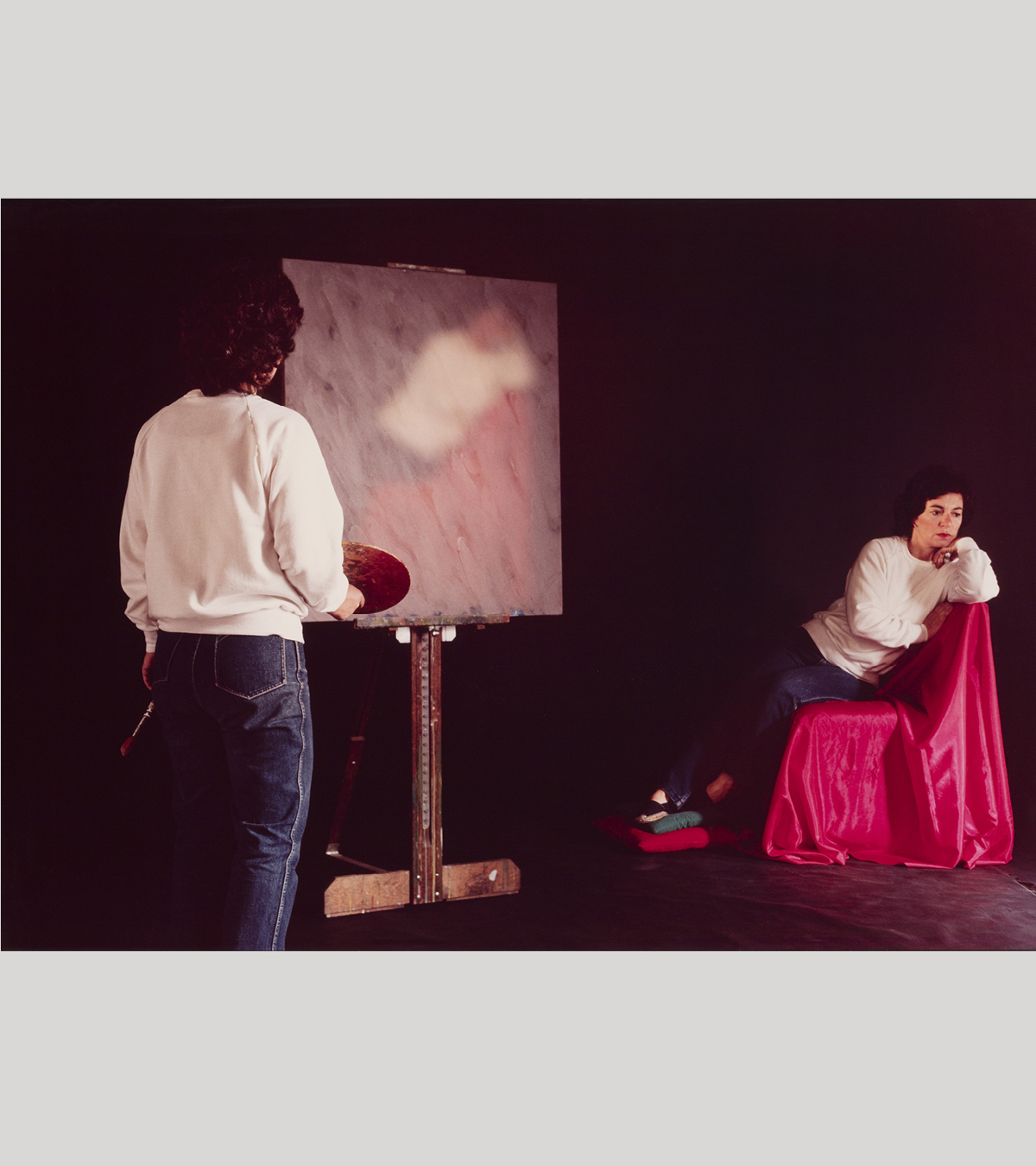 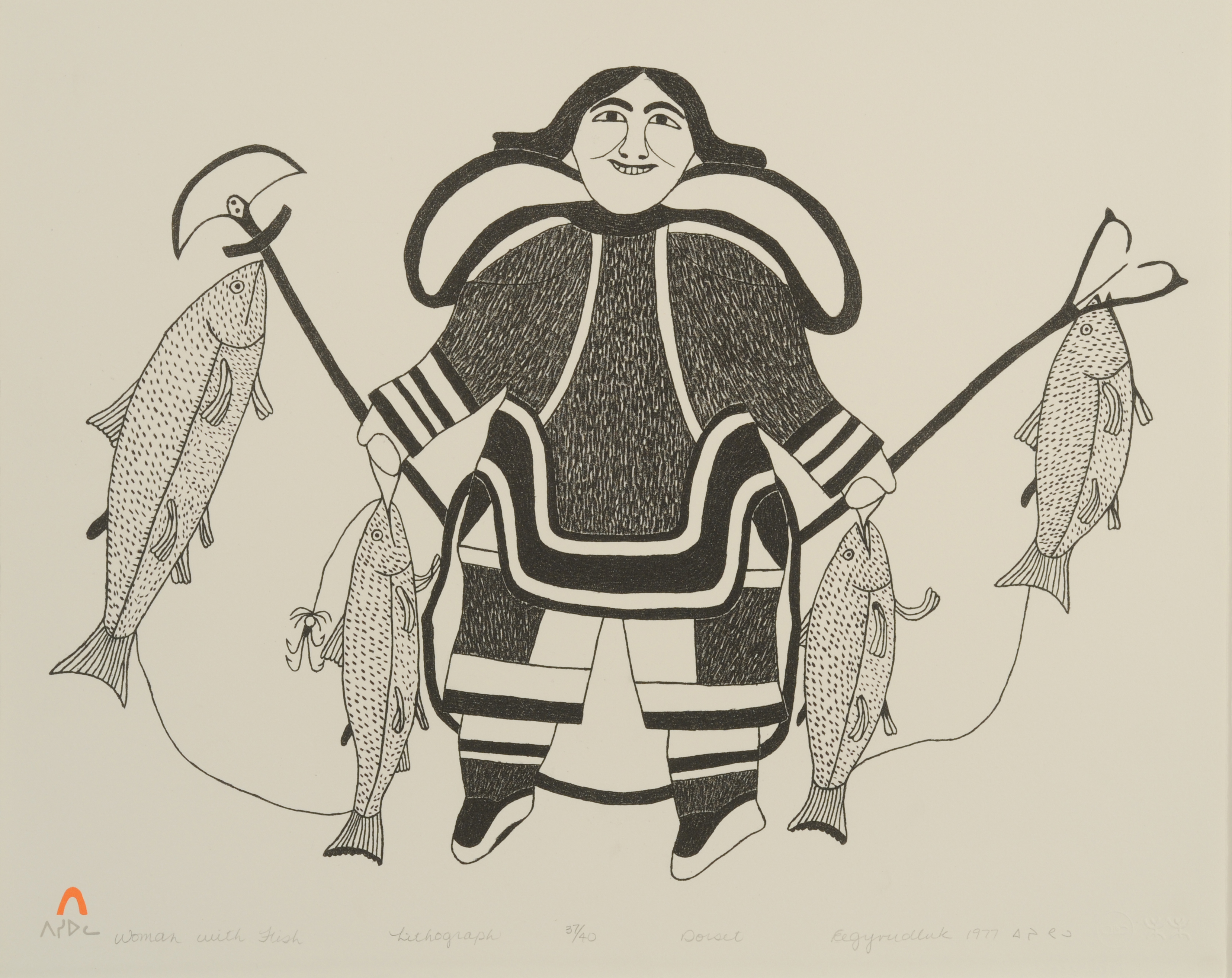