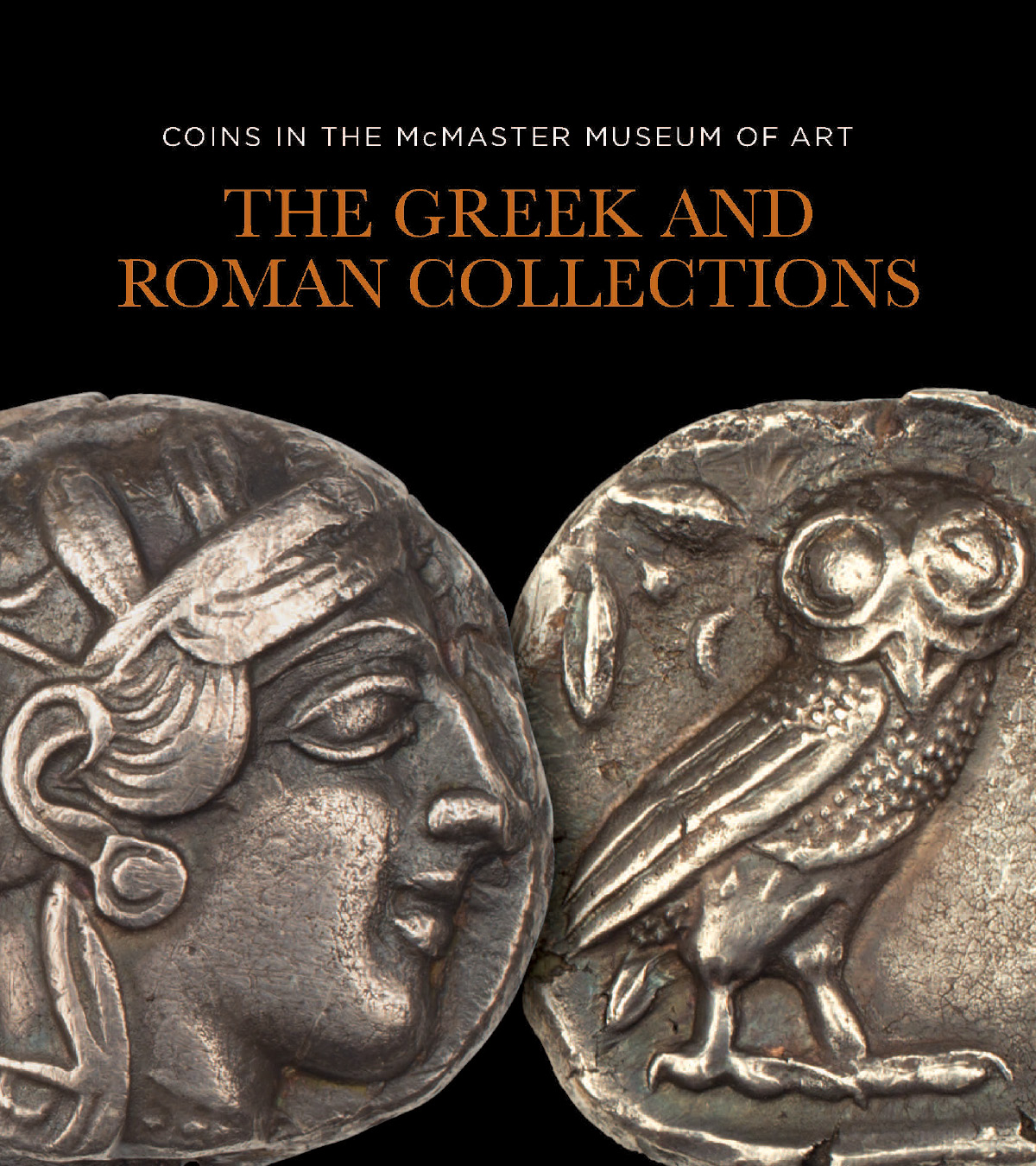 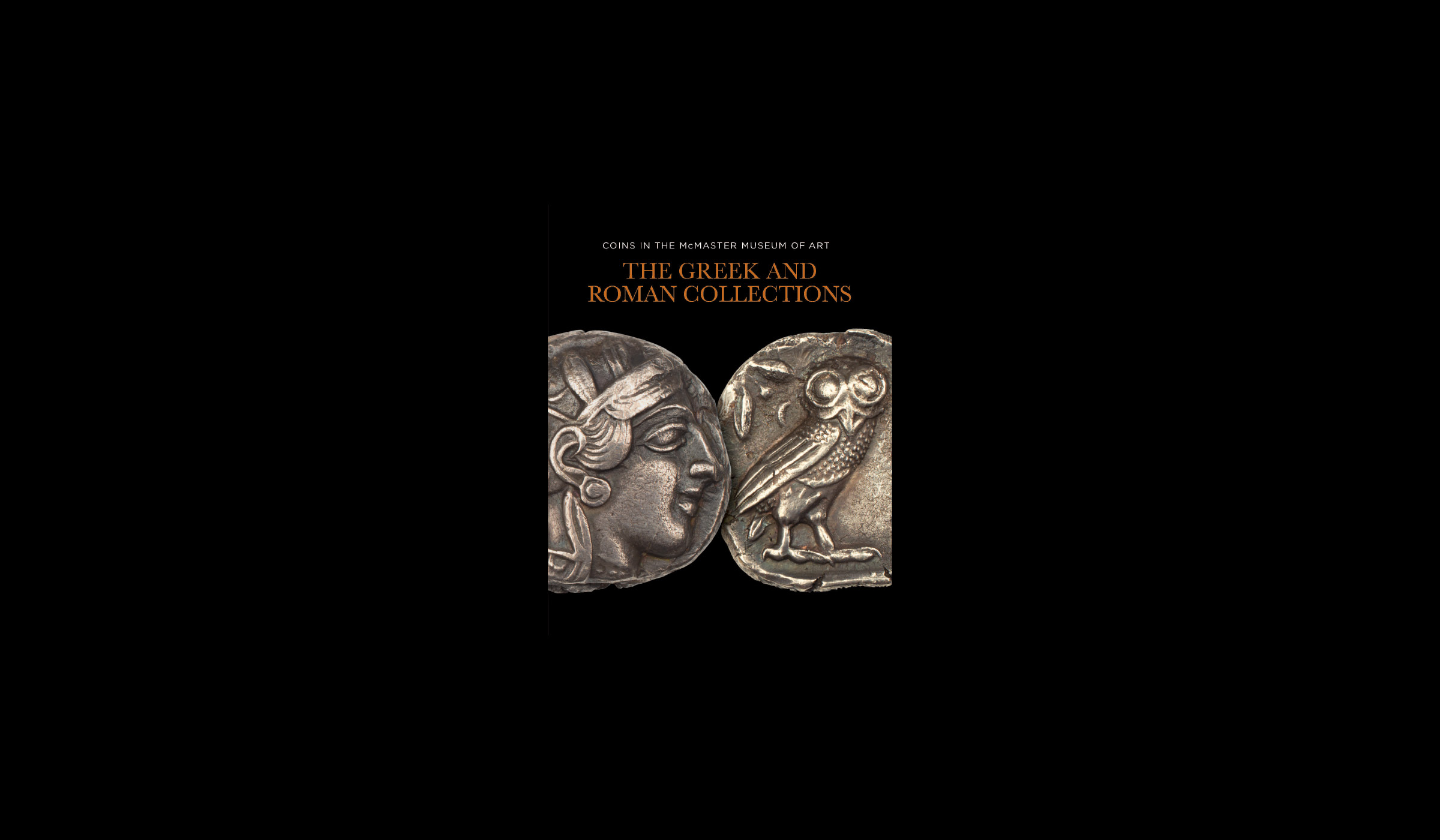 Coins in the McMaster Museum of Art: The Greek and Roman Collections

Ancient Greek and Roman coinage represents the intersection of politics, economics, and art; no other medium in the ancient world more closely reflects the decisions of administrations, the expectations of civic bodies, and detailed craftspersonship. Coins are among the most ubiquitous artifacts from Classical antiquity and despite their small size, are among the most instructive for dating, discerning portraiture, and reconstructing political control.

The Bruce Brace Coin Collection of the McMaster Museum of Art tells the marvelous story of coinage around the world from antiquity to the present day. The Greek and Roman collection includes examples that mark critical moments and important developments in ancient coinage, from its origins in Western Asia in the seventh century BCE to the Greek Peninsula and Aegean Islands to Sicily and Italy. This catalogue is intended to share the narrative of ancient coinage and to facilitate the study of ancient coins among students and enthusiasts alike.