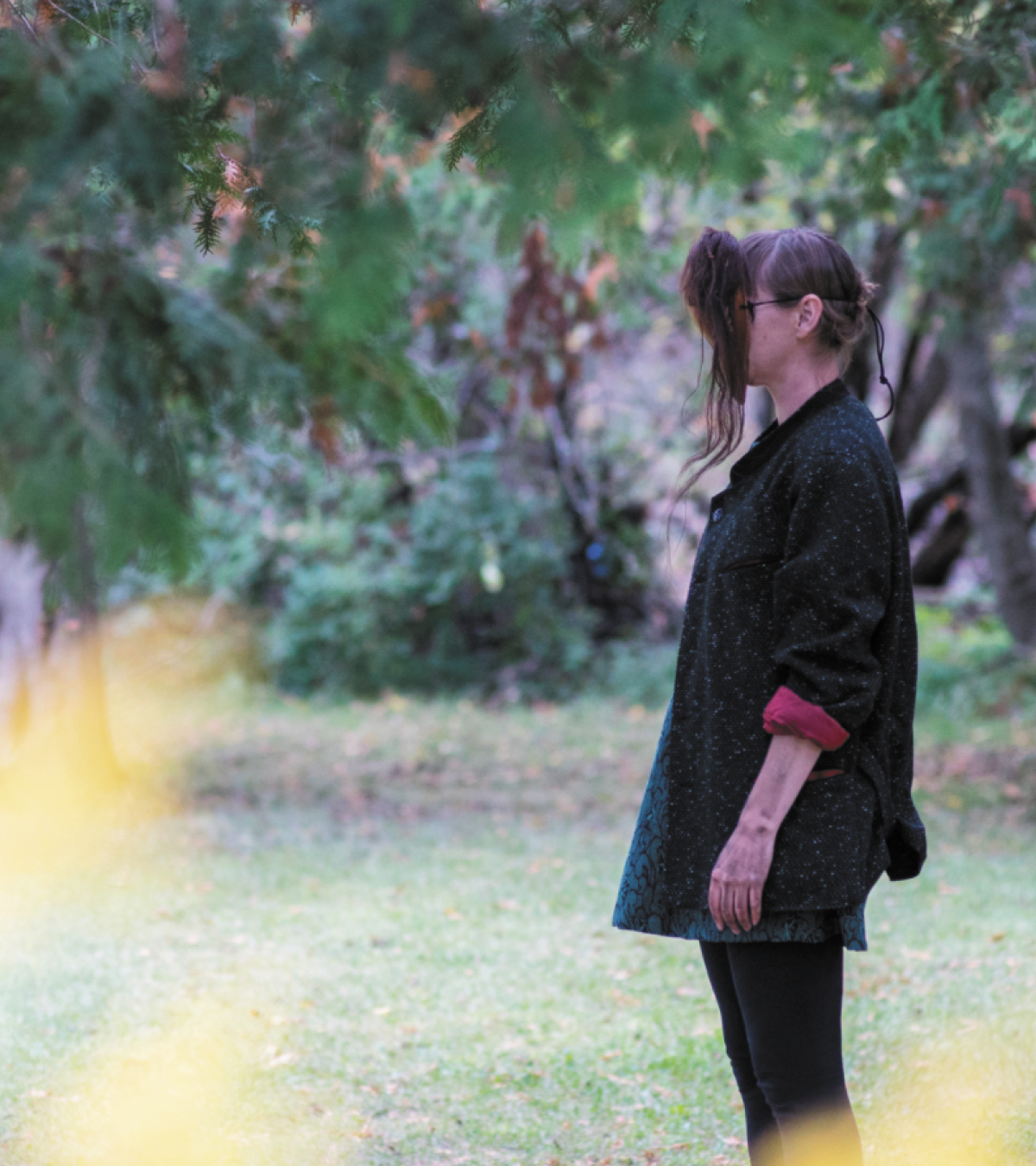 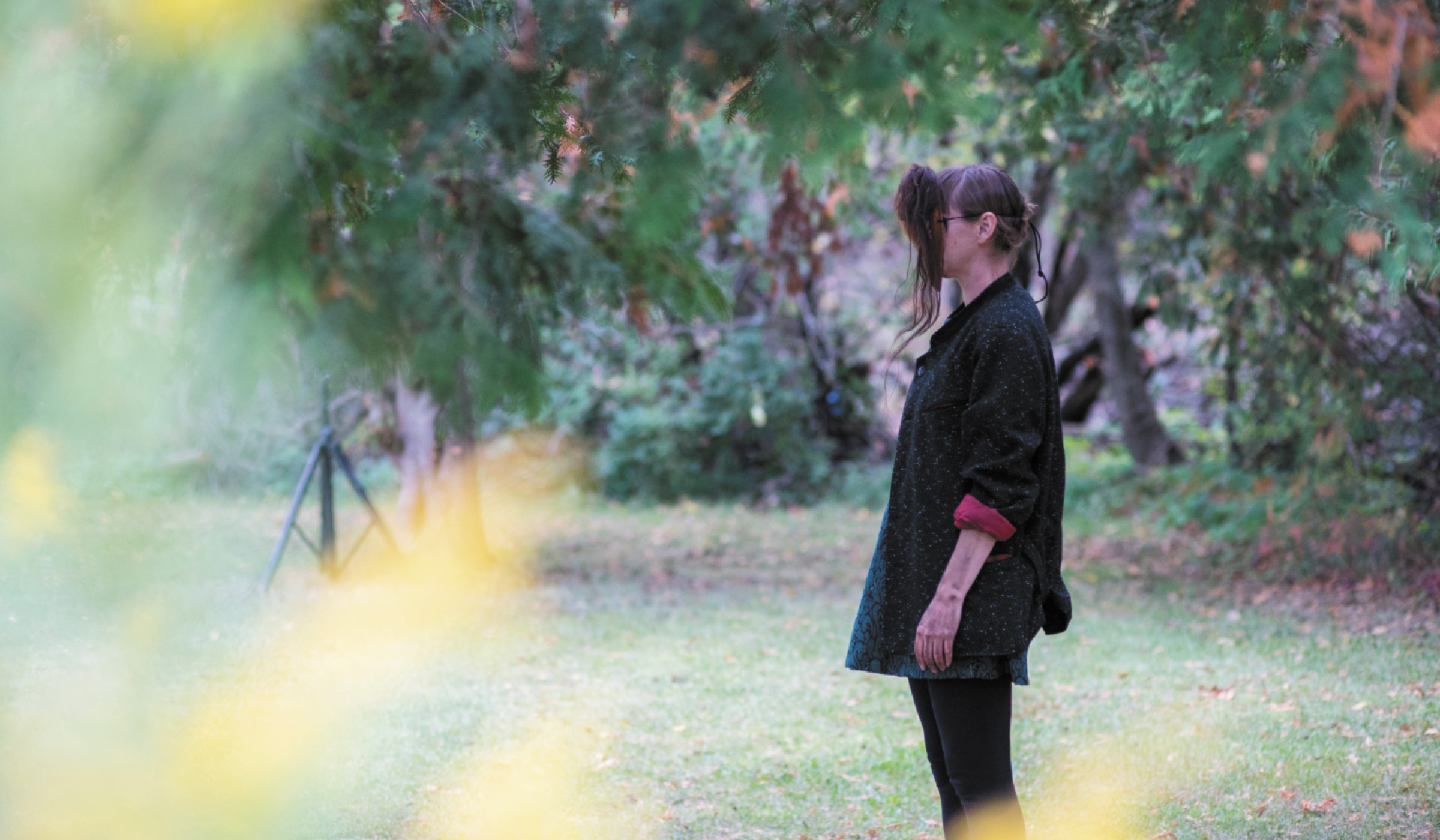 Introducing Spotlight – a series where we highlight the research and curatorial practices ongoing at M(M)A.

“I use the concept of enawendewin (which means “relationships” in Anishinaabemowin) as a practical organizing principle for my gardens today, but also, in its larger meaning, it provides important lessons for how we, as humans, relate to each other and to the plants, the natural world, and ultimately to all of creation in our everyday living.”

For our inaugural Spotlight, we profile William Kingfisher, a guest curator at the M(M)A who has been working alongside Senior Curator Pamela Edmonds to develop the upcoming arts project enawendewin/relationships.

William Kingfisher, a member of the Chippewas of Rama First Nation, Rama, is an independent arts curator, gardener, and a member of The Gitigaan Project — an arts organization that creates gardens that focus on growing Indigenous food for the community. In addition to growing food, Kingfisher sees gardens as curatorial spaces for projects to explore issues such as: Indigenous ways of looking at the world; re-connecting our bodies to the land and its cycles; the importance of the act of growing your own food, cooking; and to engage in the connections between local and global food concerns.

Kingfisher has led several curatorial projects highlighting Indigenous art in Canada, many of which have travelled across galleries in Ontario. Recent projects include Arthur Shilling: The Final Works (2016 – 2018); Land Power: The Significance of Gardens in Anishinaabe Communities: Past and Present (2018 – 2020); Gitigaan Glyphs: Contemporary Signs for an Anishinaabe Garden (2017); The Two Garden Project: Curve Lake and Peterborough: Strengthening Relationships (2013); jiigbiig: at the edge where the water and the land meet (2012) and ayaandagon: outdoor art installations in an anishinaabe garden (2010).

Kingfisher’s curatorial practice in recent years looks to Anishinaabe ancestral gardens as a methodology, and he thinks of his gardens as “active participants that can provide positive lessons for connecting to an Indigenous past as well as for living in today’s world”. In the past, Anishinaabe designed their gardens in consideration of the different relationships that happen in and outside the garden. From the history of surviving residential schools and the widespread experience of poverty, gardens have been important sources for growing healthy food while contributing to a sense of well-being and sovereignty.

Gardens also create connections to the land and strengthen communities through the sharing of food and cooking together. Kingfisher says, “In today’s world, to garden is even more important as we have found that growing our own traditional food is better for our health and, with the fluctuating weather patterns, some of our traditional foods are well-suited to adapt to this situation to provide a secure food source”.

The first iteration of enawendewin/relationships debuted at Artspace in Peterborough in 2019. According to Kingfisher, “There were five gardens created, each in a different place – one on the Curve Lake Reserve, one near the Hiawatha Reserve, two in separate community gardens in Peterborough, and the fifth at Artspace.  The intention was to have participants move their bodies through different spaces in the land between the gardens, similarly to in the past when an Anishinaabe garden was considered a “gitigaan” (spot in the land). I thought that by intentionally doing the same movements growing and gathering food in the land as our ancestors did, it would help participants connect to them when they too had moved through the lands, planted food, gathered, and sought nourishment. The exhibition also allowed for participants to consider growing food in different kinds of spaces.”

At the opening in June 2019, Kingfisher served traditional food grown from the previous year and distributed Indigenous seeds to attendees. Trail of Tears Black Bean, Algonquin Speckled Bean, Hidatsa Shield Figure Bean, and Sonoran Tepary Bean were all handed out to encourage the subsequent creation of gardens in Peterborough.

As a result of the pandemic, the presentation of enawendewin/relationships at the M(M)A has been adapted from the initial proposed installation at the museum, to a range of collaborations that engage with both outdoor and online sites. This forced adaptation itself pushes further the inquiry into relationships and connections, as our global world contemplates ideas of and our relationships to the home, family, our past and a new vision for the future.

Stay tuned for an announcement on the M(M)A website with more details on the enawendewin/relationships project. 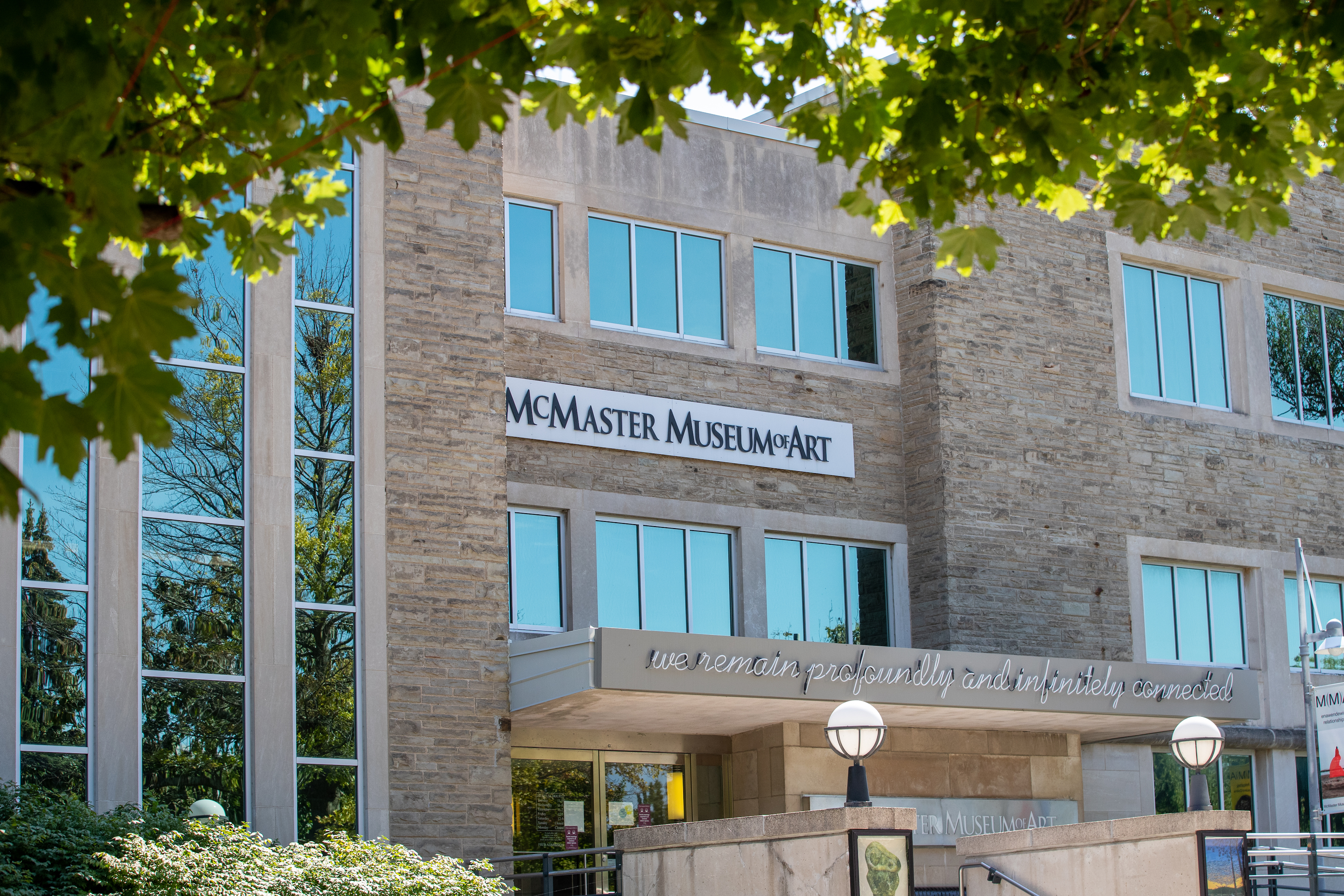