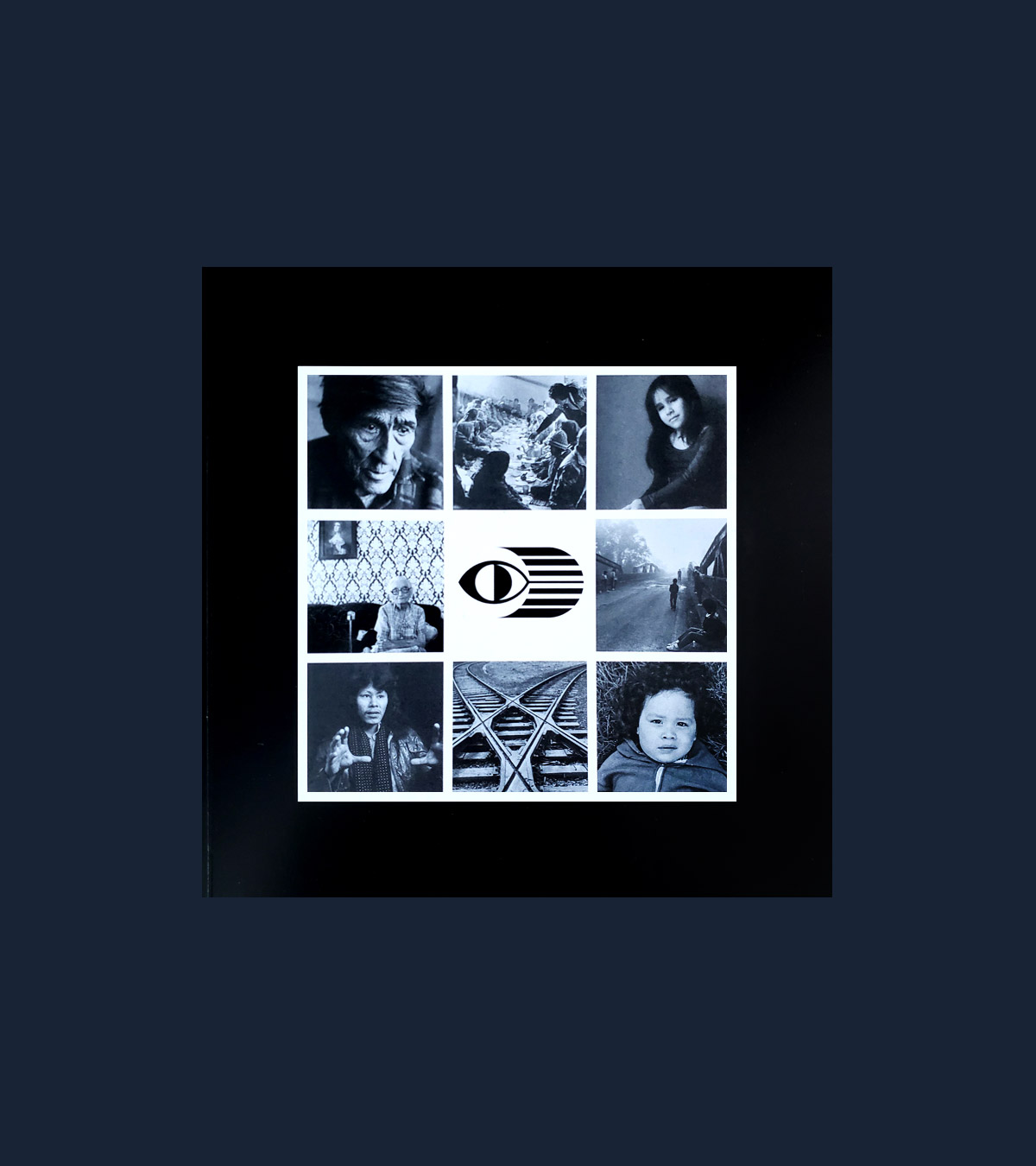 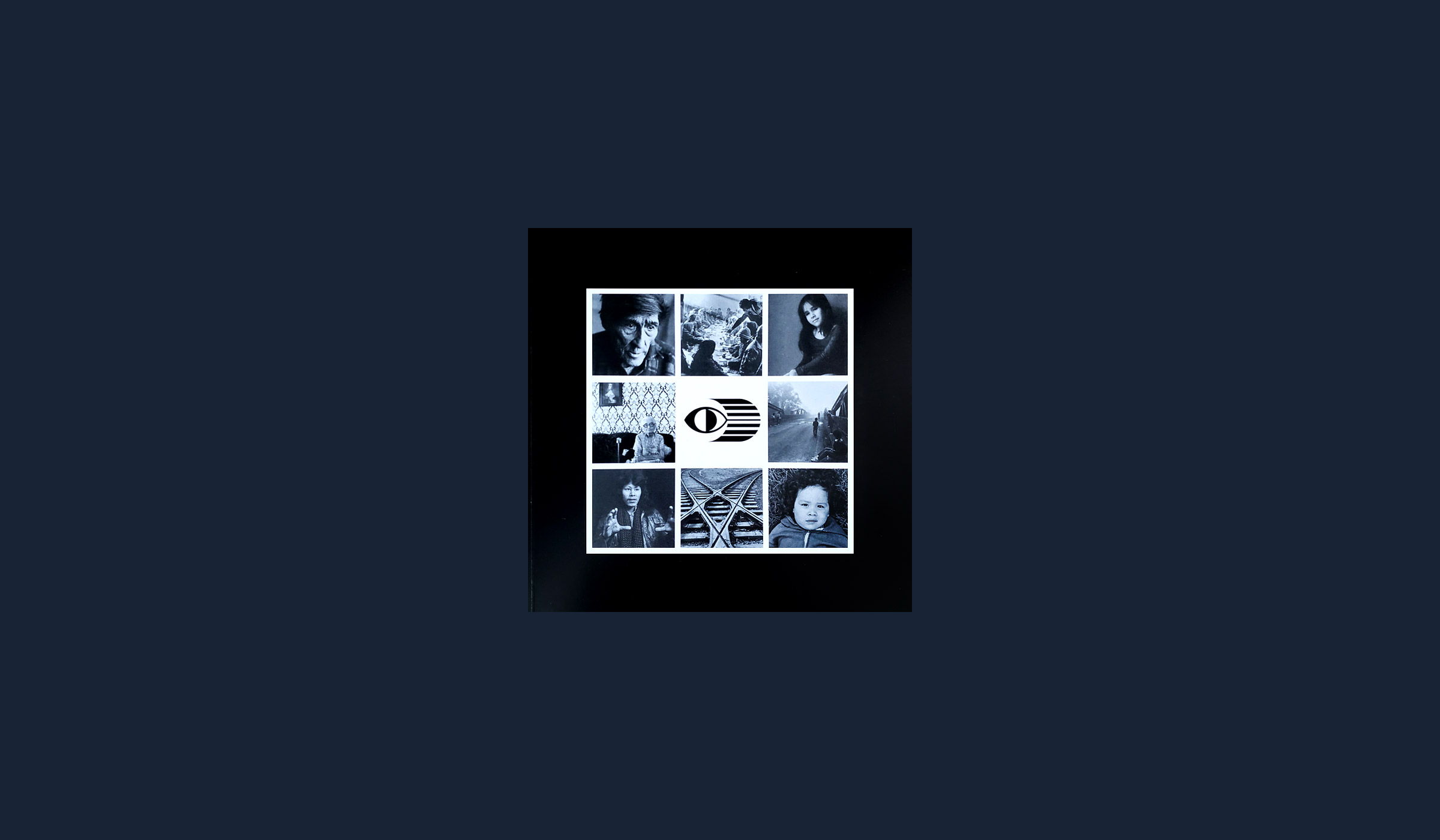 In 1985, a group of Indigenous image-makers came together in Hamilton to form the Native Indian/Inuit Photographers’ Association (NIIPA) with the core objective to promote a positive, realistic and contemporary image of Indigenous peoples through the medium of photography. They felt that, for far too long, Indigenous peoples had been portrayed through someone else’s lens, and that it was time they took control of the image in order to contest and demystify stereotypical representations of Indigenous peoples. This publication accompanied the 2018/2019 touring exhibition #nofilterneeded featuring works by founding NIIPA members.

Includes an essay by Rhéanne Chartrand, Curator of Indigenous Art