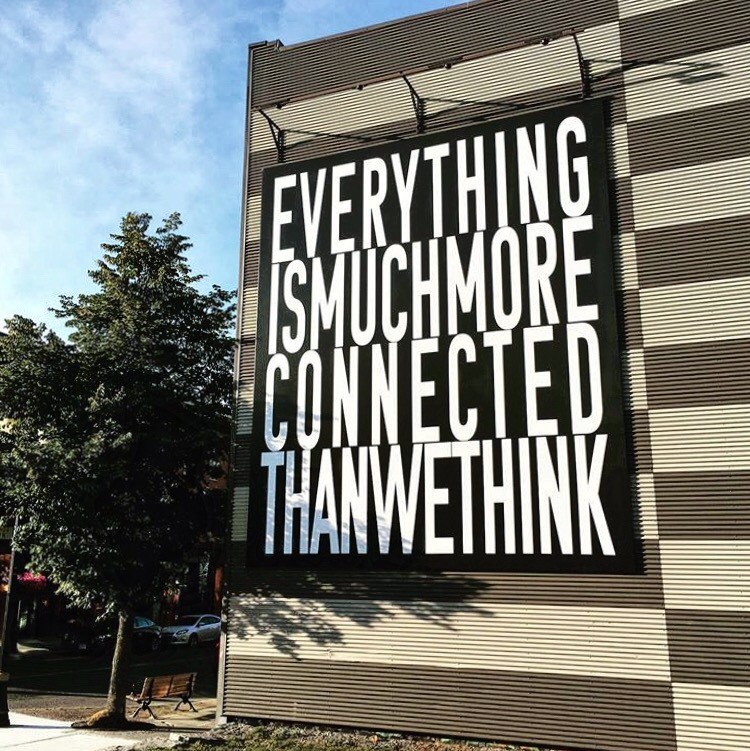 Hiba Abdallah’s In Retrospect is a text-based billboard that offers a public observation and declaration. The statement aims to provide a jump off point for questions rooted in the critical and vital consideration of the current and future state of our communities. Where we are we now? What are we hoping to change? What are we willing to fight for?

Through its MMA in the Community initiative, the museum of art has previously supported Supercrawl art installations by John Dickson (2015), José Luis Torres (2016), Simon Frank (2017), and Robert Hengeveld (2018). 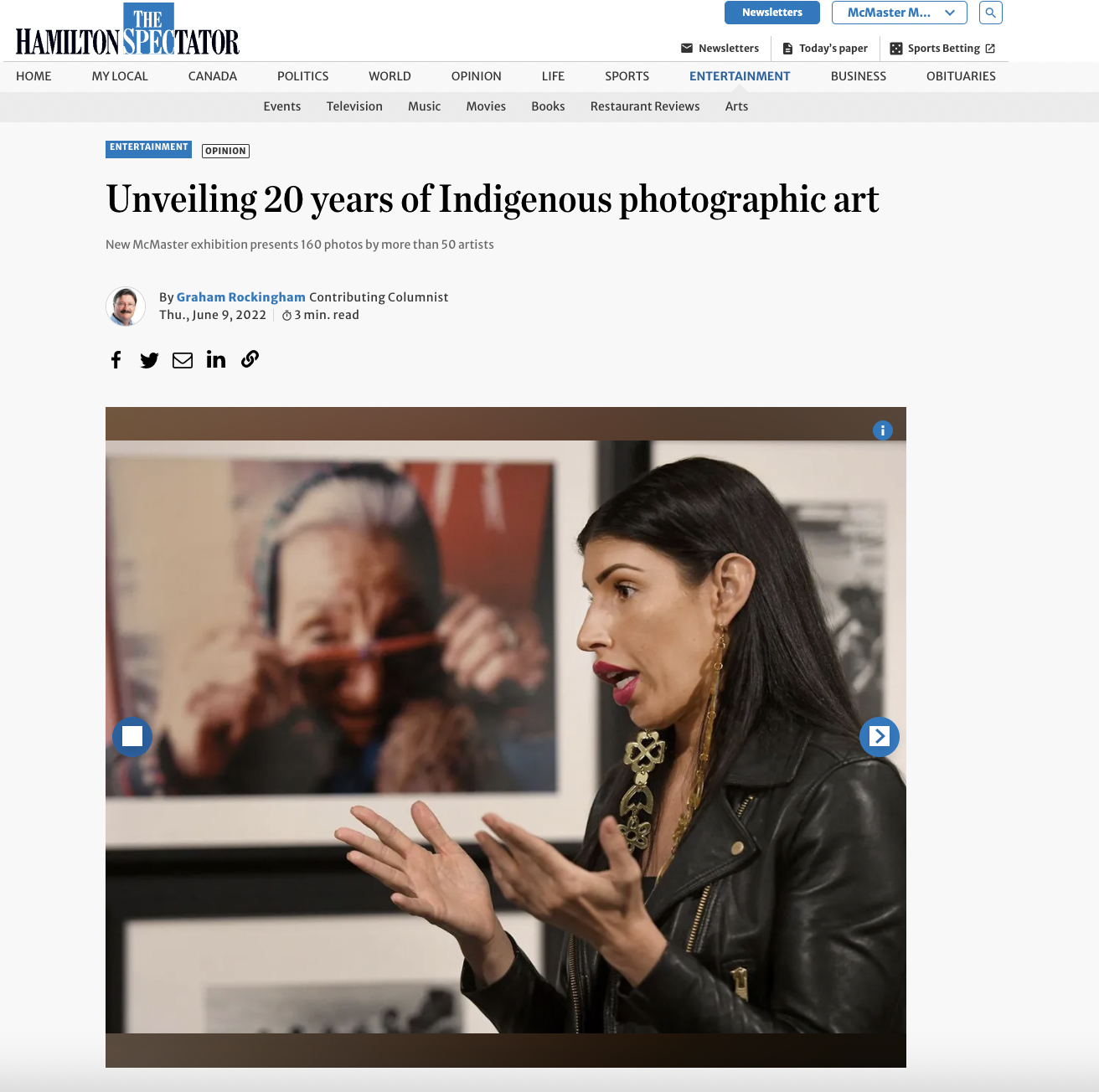 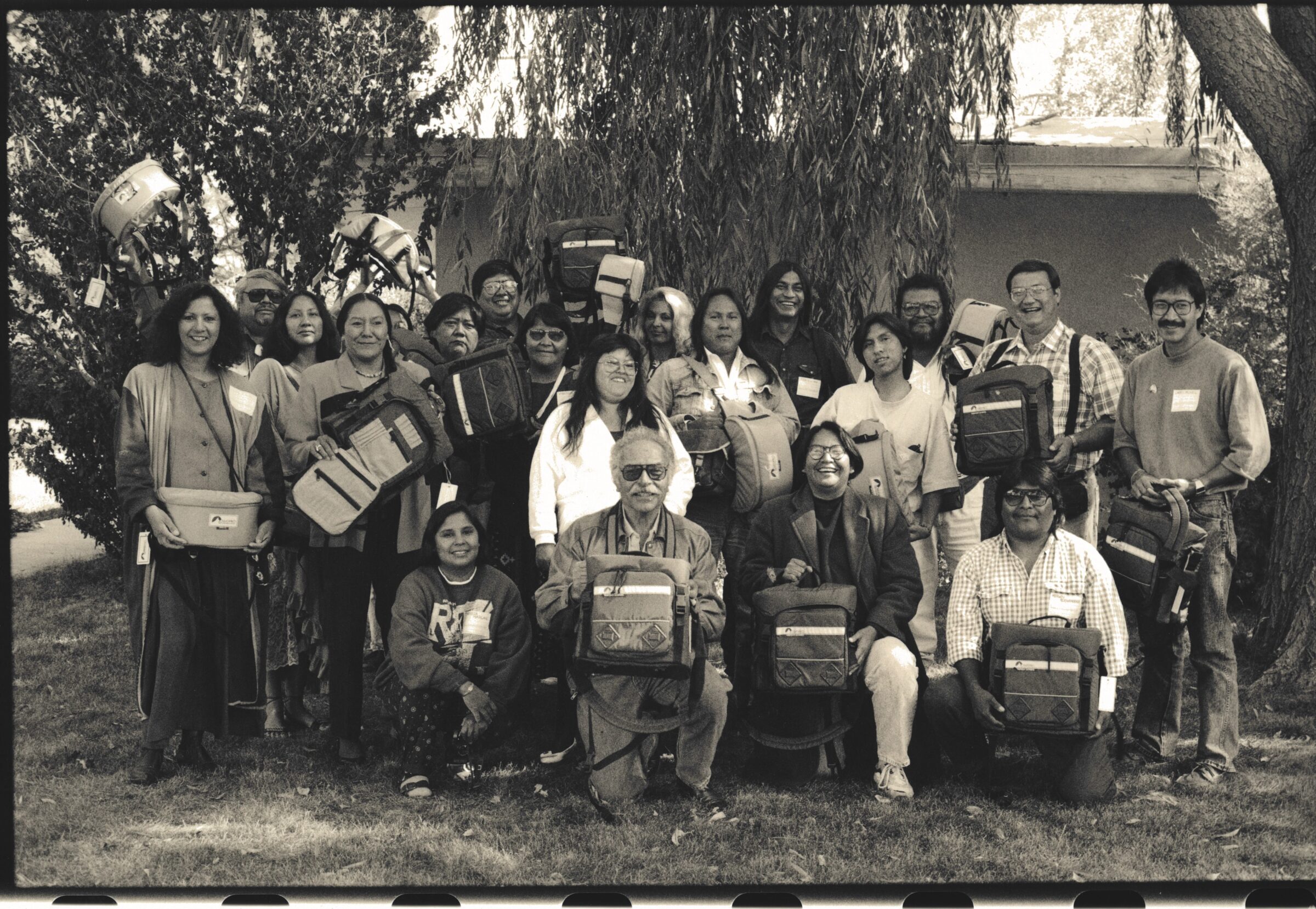 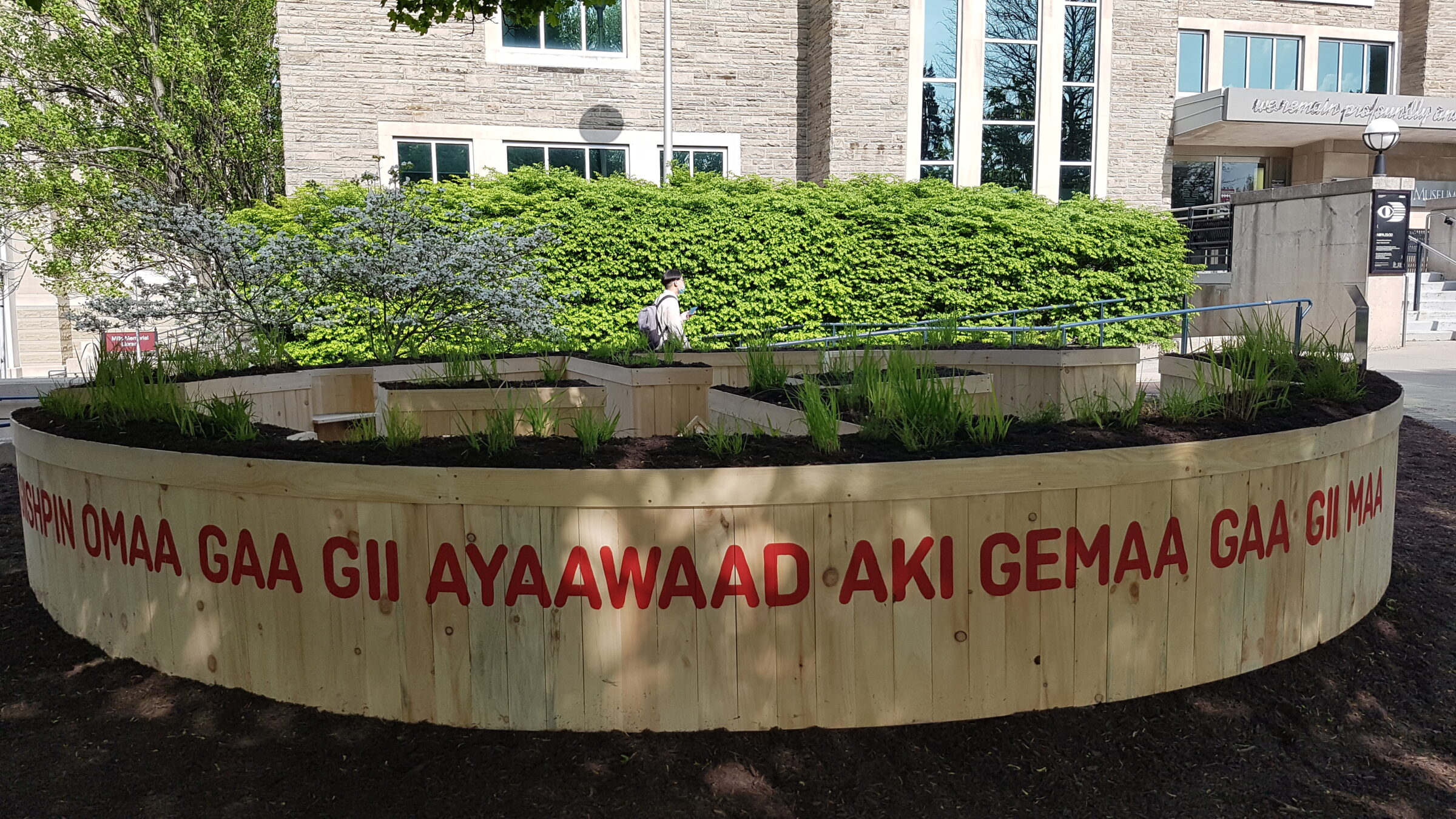