McMaster Museum of Art’s [M(M)A] BIPOC Curatorial Mentorship Program, initiated in 2019, is dedicated to fostering a generation of critically-engaged art practitioners who are committed to decolonizing traditional museological practices, working with a lens of institutional critique, developing thought-provoking programs and exhibitions, and demonstrating excellence in scholarship. The museum is thrilled to announce the 2022/2023 mentees, Sarah-Tai Black and Alex Jacobs Blum. The 2022/2023 program receives funding support from the Department of Canadian Heritage’s Museum Assistance Program and McMaster University’s Office of the Provost and the mentees are paid for their work and contributions.

Sarah-Tai Black is a film programmer, critic, and arts curator living in Treaty 13 Territory (Toronto, ON) whose work often focuses on the affective and functional capacities of Black life in screen images and visual media. Black regularly contributes film-focused criticism to The Globe and Mail and The Los Angeles Times and has worked as the Programmer of Images Festival, Assistant Programmer of Documentary Features at Tribeca Film Festival, and as Public Programs Assistant at Art Museum at University of Toronto. Their curatorial work has been staged at institutions such as the Museum of Contemporary Art Toronto and Toronto’s A Space Gallery. Working alongside former M(M)A Senior Curator Pamela Edmonds (now Director and Curator at Dalhousie University Art Gallery), Black’s mentorship includes the curation of a group exhibition at Cambridge Art Galleries. Opening in February 2023, the exhibition will feature artists working in fibre, mixed-media and textiles, and address the theme of embodying and making space for Black women and femmes.

Alex Jacobs-Blum (Lower Cayuga of Six Nations/ German), is a lens-based artist and curator based in Ohròn:wakon (Hamilton, ON). Jacobs-Blum’s deep passion for community, relationship building, uplifting youth and challenging settler colonialism are integral to her practice and methodology. She strives to empower change by pushing boundaries to disrupt institutional spaces. Jacobs-Blum received a Bachelor of Photography at Sheridan College in 2015, where she was awarded the Canon Award of Excellence for Narrative Photography for her thesis. Since then, her artistic work has been exhibited at the University of Ottawa, Centre[3] for Artistic + Social Practice, the Woodland Cultural Centre, and Critical Distance Centre for Curators. She is currently the Indigenous Curatorial Resident at Hamilton Artist Inc. where she developed her first curatorial exhibition, Born Celestial. Jacobs-Blum will be working with the M(M)A’s newly appointed Adjunct Senior Curator Betty Julian to further develop her professional curatorial research, writing, and exhibition-making skills. This will also support the evolution of her artistic practice.

According to Carol Podedworny, Director and Chief Curator at McMaster Museum of Art, “Sarah-Tai Black and Alex Jacobs-Blum each bring a number of varied skills and experiences to their mentorship opportunity at the Museum. We are all very much looking forward to working alongside them, and to supporting their development of important and exciting outcomes both at the M(M)A and with sister cultural institutions! Many thanks to the Department of Canadian Heritage for funding that enables this important program to continue!”

The BIPOC Curatorial Mentorship Program was first developed in 2019 with a funding commitment from McMaster University’s Office of the Provost, and in 2020 was further supported by a Sector Development Grant from the Canada Council for the Arts. Most recently in 2022, the museum was awarded a major Museum Assistance Program (MAP) grant from the Department of Canadian Heritage, the Canadian Heritage Grant for Community Support, Multiculturalism and Anti-Racism Initiatives (CSMARI). The CSMARI grant provides approximately $170 000 in funds to support the 2022/2023 and 2023/2024 program. New mentees supported by the grant will be selected in April 2023, although the M(M)A plans to run the program indefinitely. 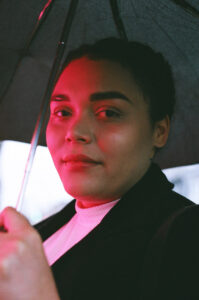 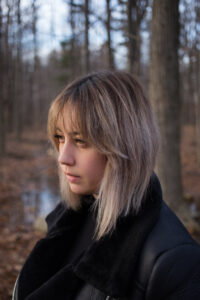 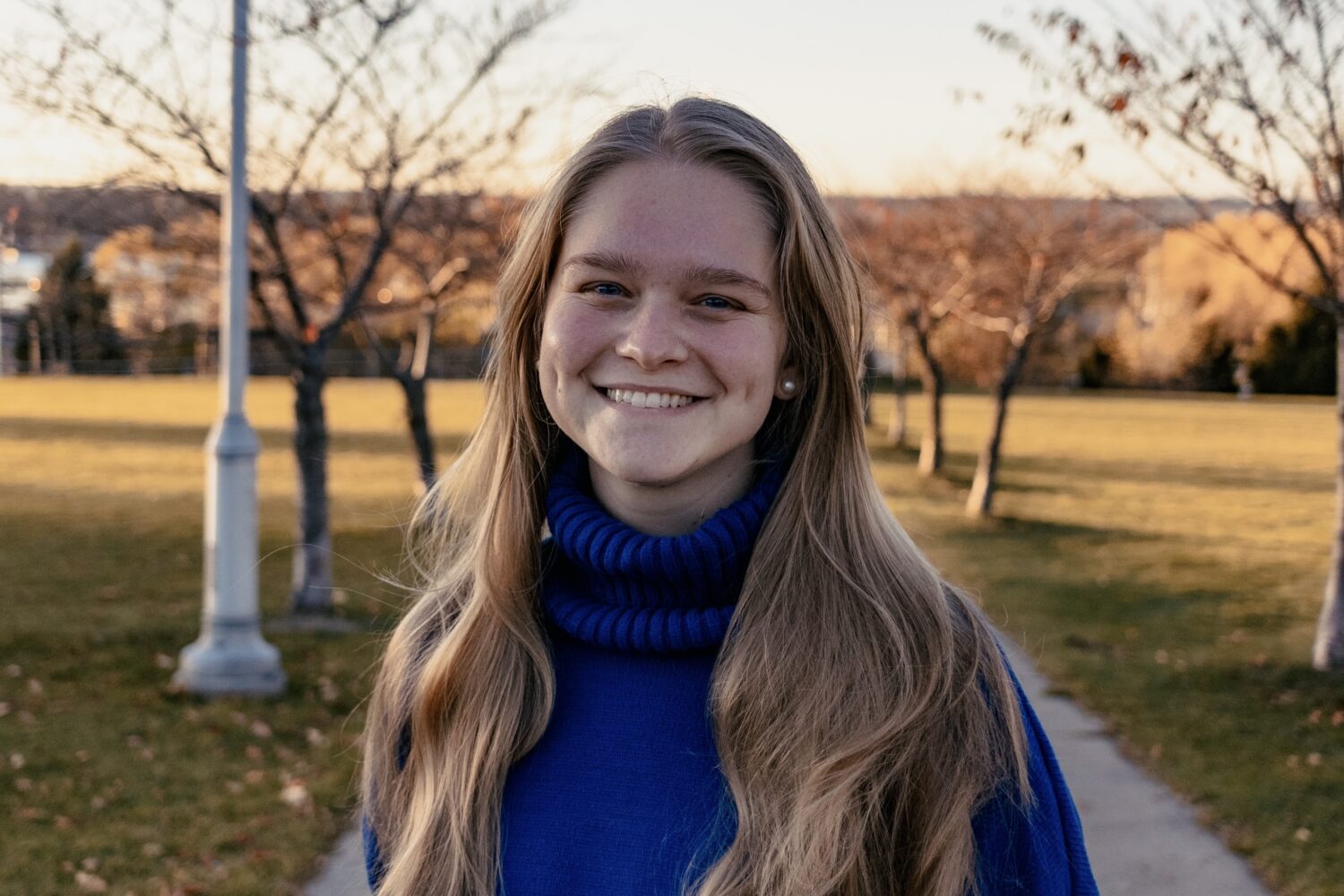